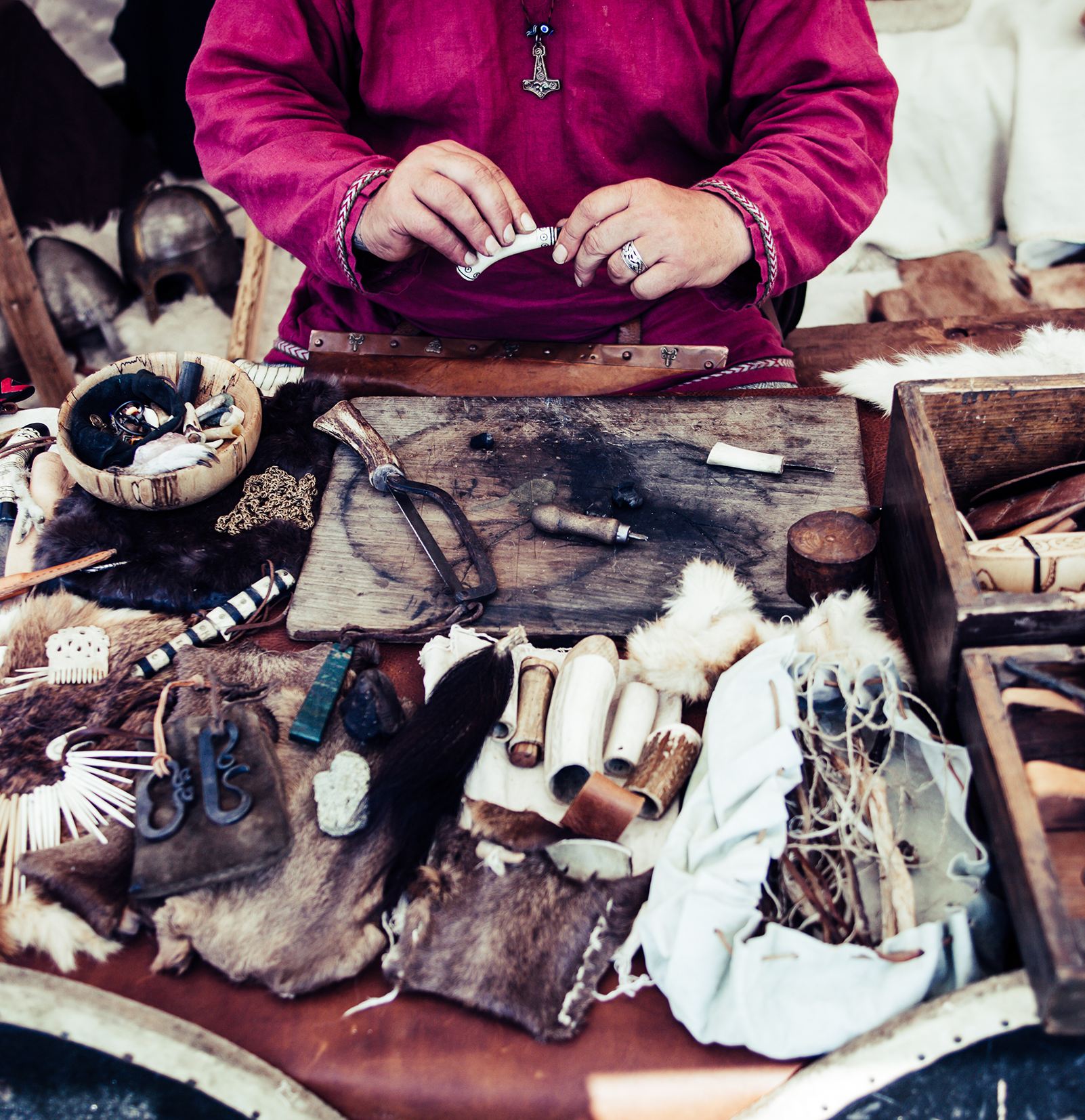 Long before us, the use of fur was at the heart of the functioning of societies. Even longer ago, its use was synonymous with survival for some northern peoples.

Right now, the Canadian wild fur industry is going through tough times, to say the least. It must be recognized that past abuses have undermined wildlife populations and justified the presence and claims of wildlife advocates. Something had to be done.

However, this rescue exercise had a major impact, as the fur industry was left to its own devices, resulting in the loss of much of our know-how and the loss of thousands of jobs. Today the fur industry has been mishandled to a point where we can say that the scale has tipped in the other direction... As the saying goes: "Too much is like not enough."

The arrival of Écofaune Boréale is an original initiative of the Cégep de Saint-Félicien and it receives the help of the Quebec Ministry of Education and Higher Education and the Ministry of Economy. This initiative will permit discovery, development and exportation of the reform in Canadian wildlife products. The deployment of a research centre such as Écofaune Boréale is unique in the Americas, it is an opportunity to establish a scientific basis for our use of wildlife products.

The expertise we will put in place over the next few years will help refocus the interests of the ecological and social economies. We will do everything we can to serve wild fur stakeholders, with the respectful valorization of wildlife at the service of the local people and communities.

Écofaune Boréale’s expertise is unique in Quebec's CCTT network. It is also rich in the many possible collaborations with this extraordinary network of experts in all fields.

Écofaune Boréale’s expertise responds to the needs of accompanying a mishandled practice, developing still non-existent practices, and cultivating other practices necessary over time. Here the past is not a guarantee of the future; it is an inspiration for the establishment of balance. This balance requires a social contract that will allow the legitimate, viable and fair use of wildlife products.